Shadan belongs to the 2001 Batch of Indian Railways Protection Force Service(IRPFS). He was born in the hinterlands of Supaul, a small town in north Bihar. Having been disciplined by his father who was a teacher of English, he graduated from Tilka Manjhi Bhagalpur University and Aligarh Muslim University, one of India’s premier institutions to become a social scientist. He has been university leader in the art of debate and quiz. He got Junior Research Fellowship in political science in 1998 and in the same year he joined as an Assistant Professor of Political Science and International Relations at the Department of Political Science, Aligarh Muslim University, Aligarh. After four years, he had to tender technical resignation on being selected as Assistant Security Commissioner/RPF through Civil services Exam– 2000.

From 2001 to 2003, he underwent training in aspects of working of Railways, Law and policing, as Assistant Security Commissioner probationer. In October 2003, he joined as Assistant Security Commissioner/RPF/Jallandhar in the Ferozpur Division of Northern Railway where he was responsible for Investigation Prosecution of Railway Crimes. Since then, he has held different positions at different places across India. He is credited with launching first ever FM Radio campaign in India for creating awareness among railway passengers about modus operandi of criminals in railways, which considerably reduced the heinous crimes like drugging of passengers and theft of passengers belongings. He has been instrumental in controlling crimes like chain snatching, luggage lifting, drugging, touting of railway tickets and theft of passenger belongings in Indian Railways. His role in recruitment of constables in RPF has been appreciated by the Director General,RPF. He has successfully managed many disasters like railway accidents.He has also contributed in conduct of free and fair general elections in India as incharge of security forces deployed during elections. He has many innovations to his credit as far as making passengers’ journey better is concerned, like popularizing helpline number, creating whatsApp helplines, community policing, passenger feedback system, monitoring behavior of staff deployed on helpline numbers, etc. while on foreign deputations to Ministry of External Affairs thrice, he has done exceedingly well in crowd management during the Haj in Mecca and Medina. He is an efficient HR manager and a dedicated trainer. He is currently heading the first Commando Battalion of Indian Railways and creating a full fledged Commandos for Railway Security(CORAS).

His passion for academics never died even after joining civil services that are quite demanding in terms of time. He has published extensively on varied topics ranging from True Democracy to Rights of Dalits, from State Funding of Elections to Human Rights of Migrant Workers, from Understanding Mahatma to Cycling, from Theory of Development to Security Issues in Railways. His passion for writing got recognition even at prestigious Lal Bahadur Shastri National Academy of Administration where he got second position in Dr. L.M. Singhvi essay competition on “Human Rights and Good Governance”. His One Act Play got first position in A. K. Sinha Memorial One Act Play organised at Lal Bahadur Shastri National Academy of Administration, Mussoorie in 2003. He also edited the House Journal Society Magazine “Pratibimb” Vol. 1& 2, published from Lal Bahadur Shastri National Academy of Administration, Mussoorie, 2004. Shadan has an unceasing enthusiasm for new knowledge and that’s why even his very hectic schedule at the services did not deter his determination to get different kinds of knowledge. In 2014, he successfully completed the Massachusetts institute of Technology (MIT) course on Entrepreneurship: who is Your customers?. In the same year, he also completed the University of Maryland, College Park’s online course on “Developing Innovative Ideas for New companies: The first step en Entrepreneurship” with Distinction. He has also studied Human Rights. He completed the online Course on Disaster Management from the Pittsburg University, with distinction. His father’s teaching on paying back to the society has greatly influenced his professional career in particular and his life in general. This philosophy finds voice in his tutoring the Civil Services aspirants regularly. He delivers lectures on various important topics of Civil Services Syllabus to these aspirants, which many have found extremely helpful and valuable. To encourage the youth of the country, he Moderated session of Prof. Bibek Debroy in AIMA’s flagship “ Shaping Young Minds Programme” ( SYMP) in January-2014. He has delivered key note talks at several international and national platforms on wide-ranging subjects, which have been very much appreciated by the attending delegates.

His unquenchable thirst to acquire knowledge and learn new skills has made him a widely travelled officer. He has attended Advanced Management Programmes at National Academy of Indian Railways,Vadodara, ICLIF/ Malaysia, and INSEAD/Singapore, Management Development Programme on Disruptive Strategy at MDI Gurugram. He has been trained in Internet crime by National Police Academy, Hyderabad, and has earned CCA(Celliberite Certified Physical Analyst) and CCO(Celliberite Certified Operator) certifications. He has attended Anti Terrorism Assistance(ATA) course on Vital infrastructure Security and cyber security. Attended middle management course at Centre of Excellence for Stability Police Unit (COESPU), Vicenza, Italy.

He is a man who loves his family and enjoys spending time with his two daughters. He also adores reading books with his daughter. A cycling enthusiast, travelling gives him great satisfaction and is also his great source of knowledge. They say he is unmatchable as a friend, as he would go to any extent for his friends.

Certificate Course : Enterpreneurship : Who is your Customer? 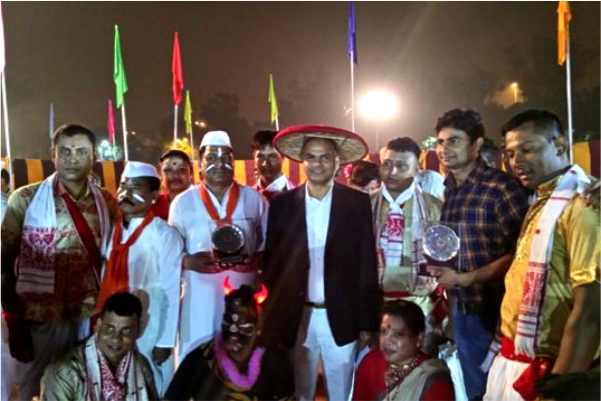 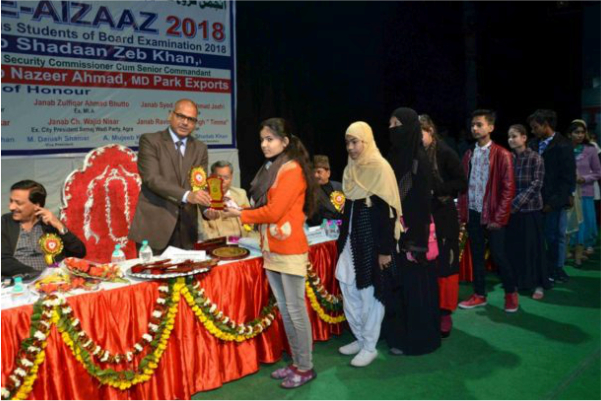 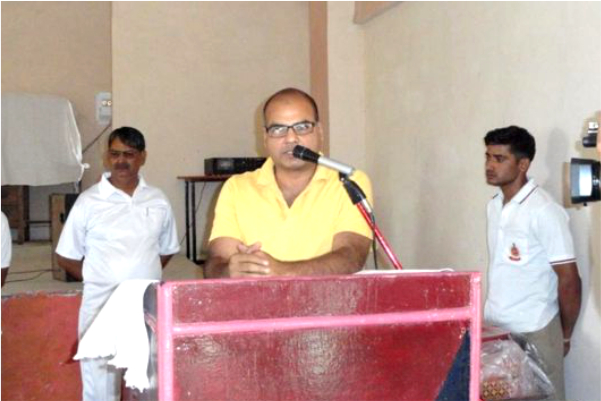 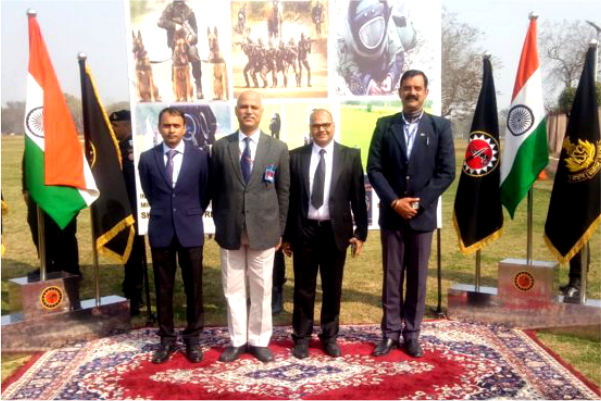 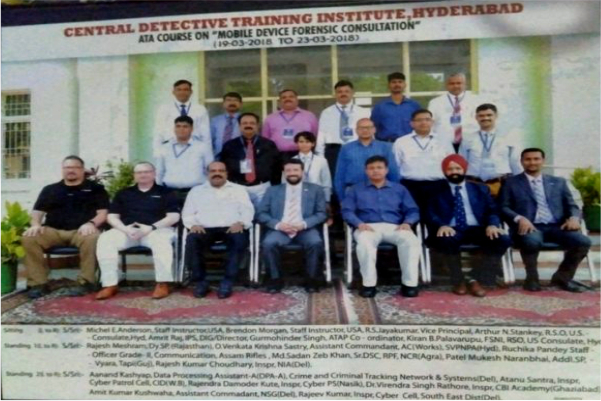 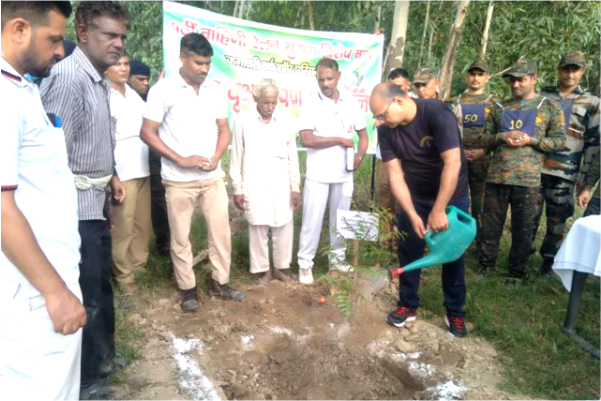 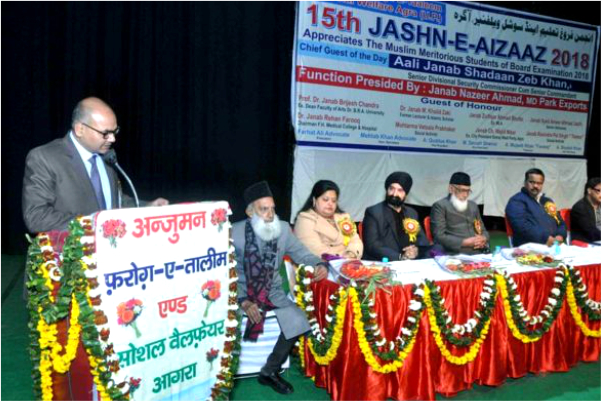 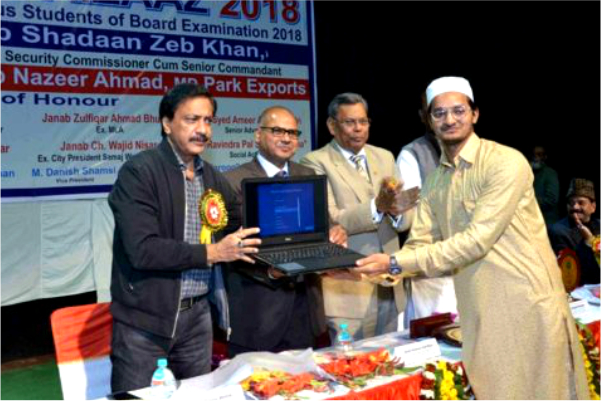 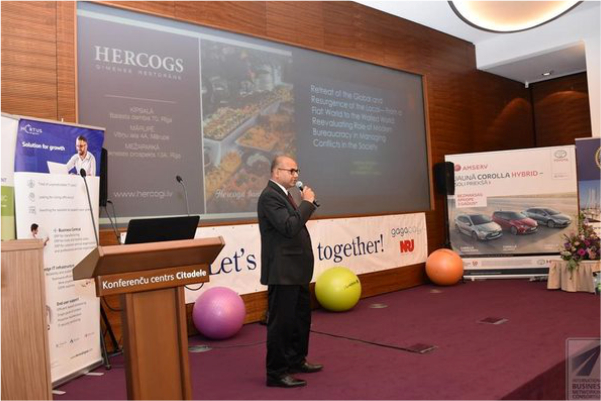 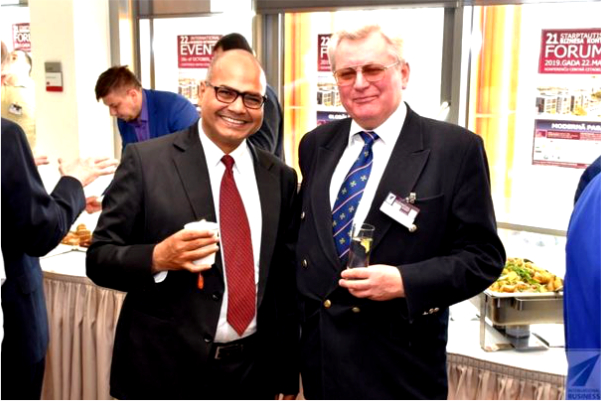 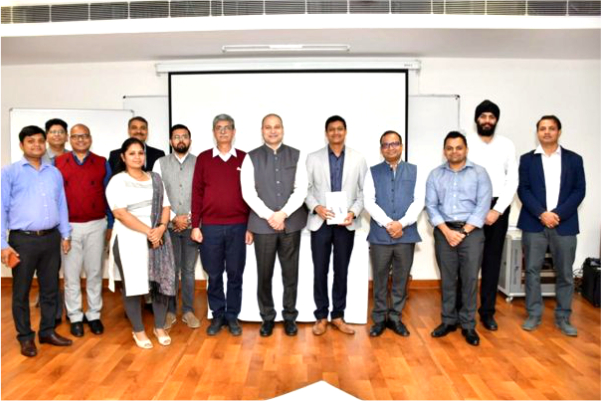 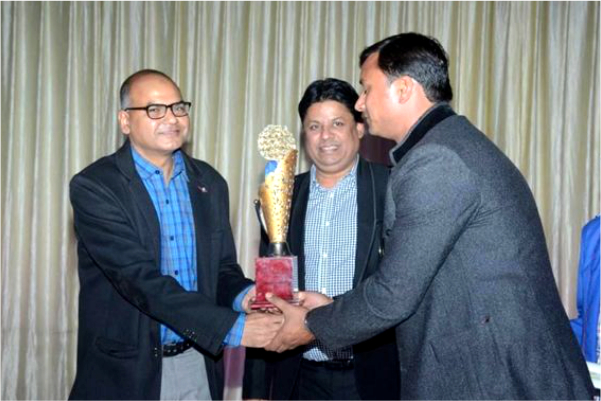 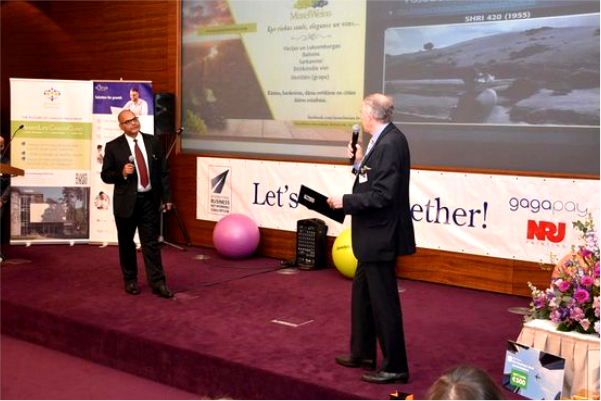 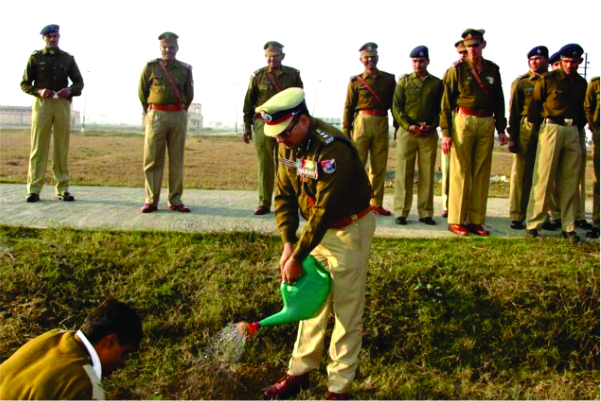 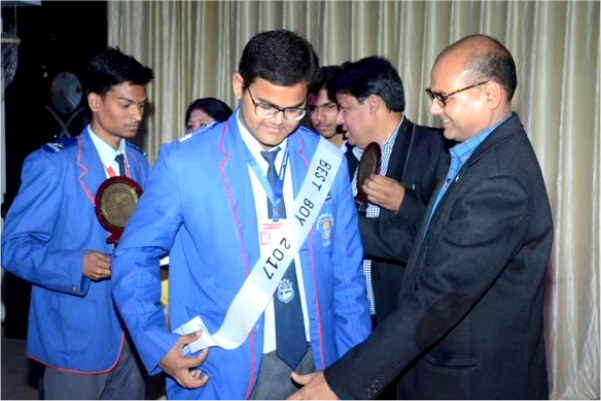 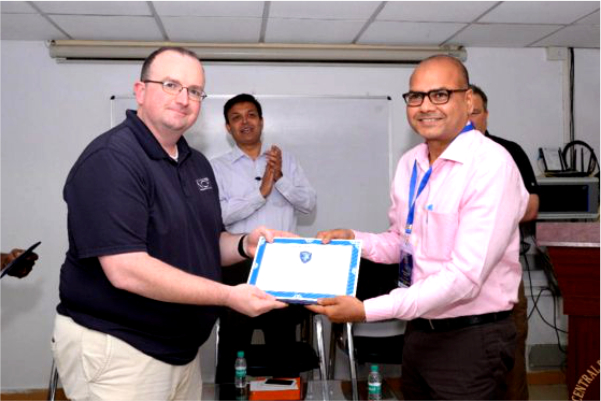 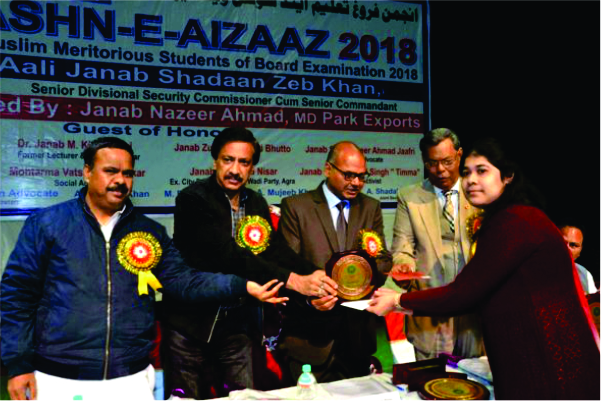 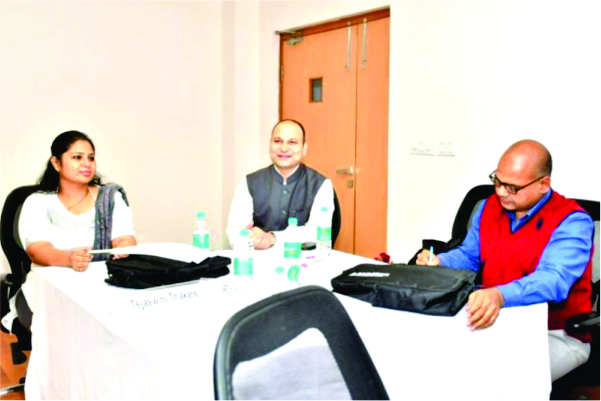 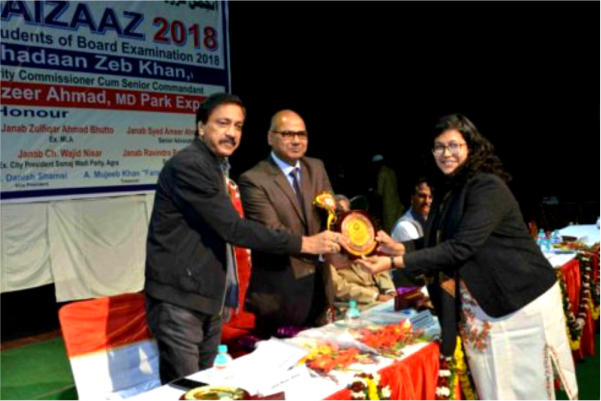 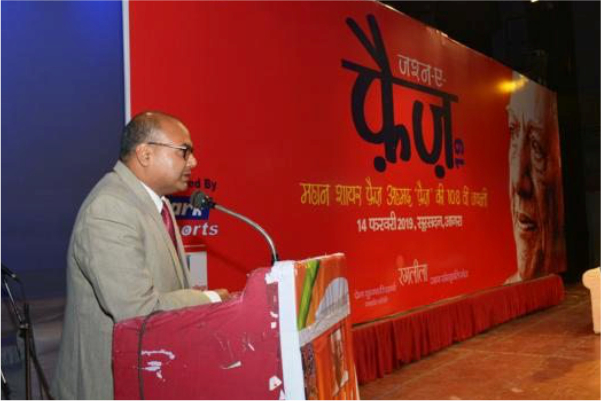 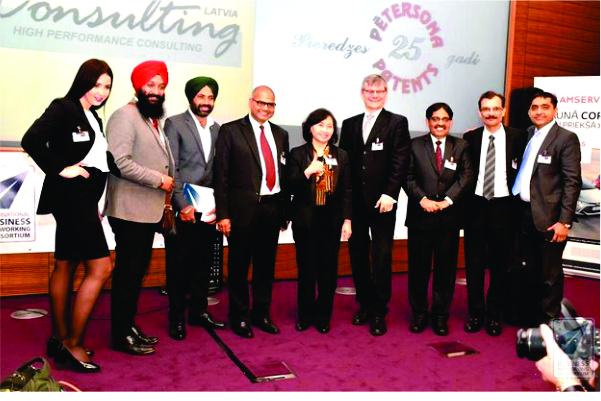 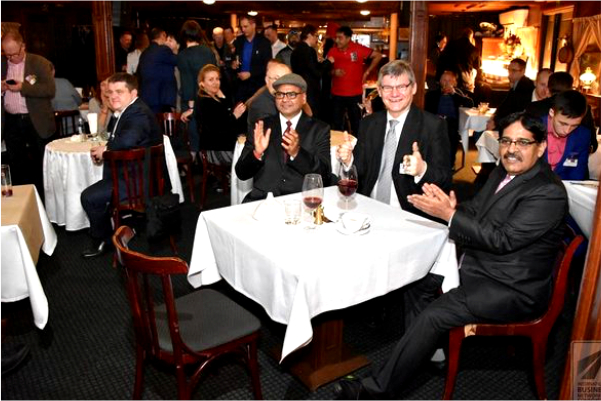 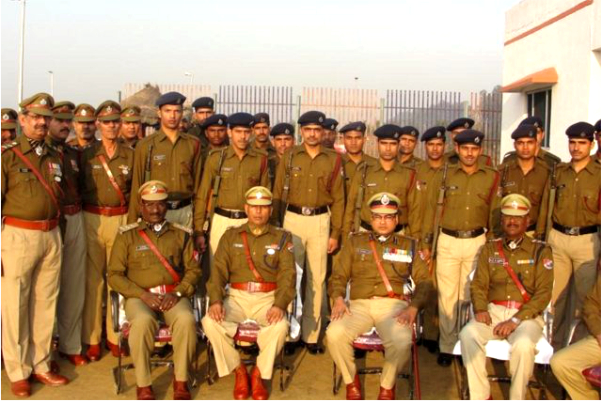 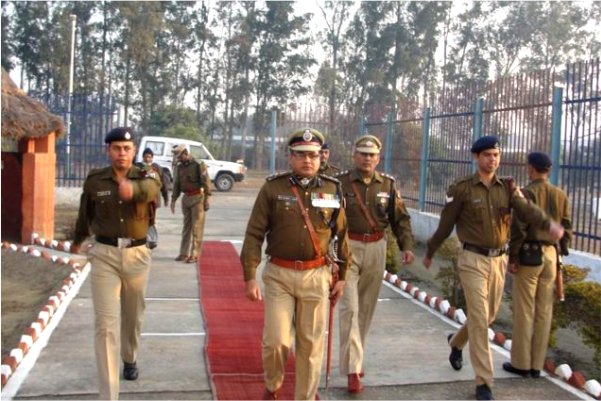 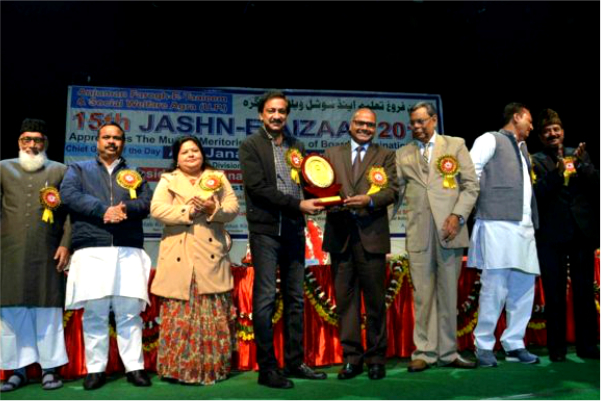 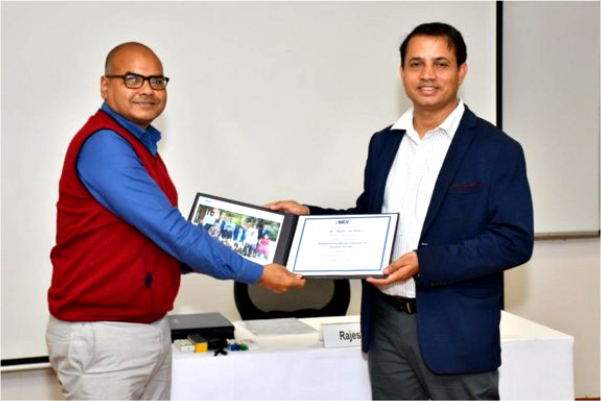 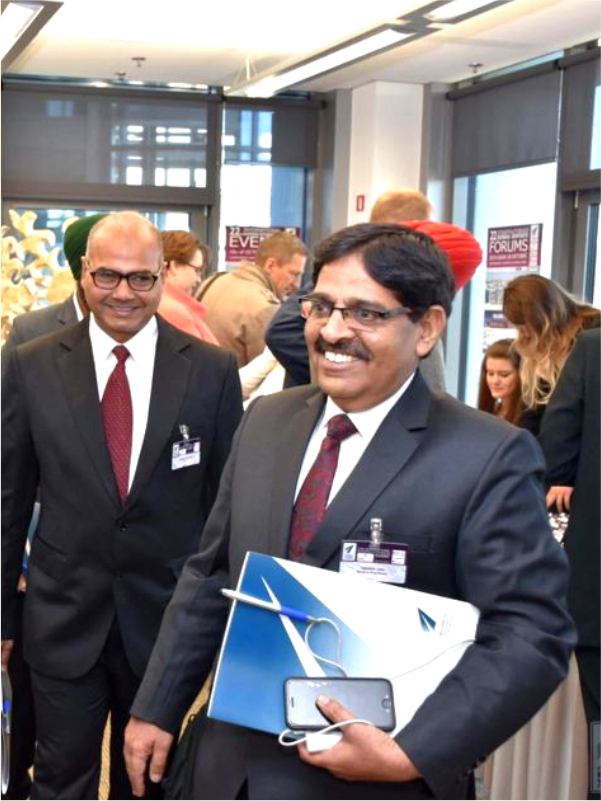 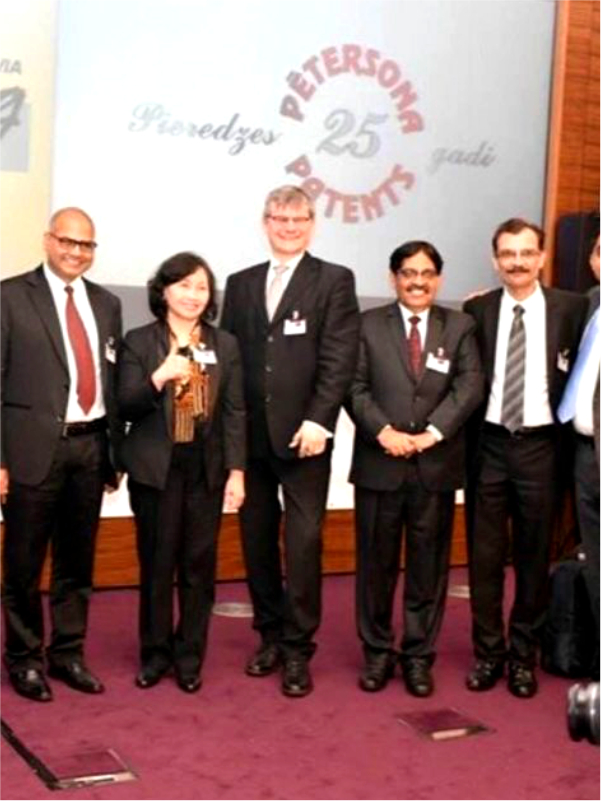 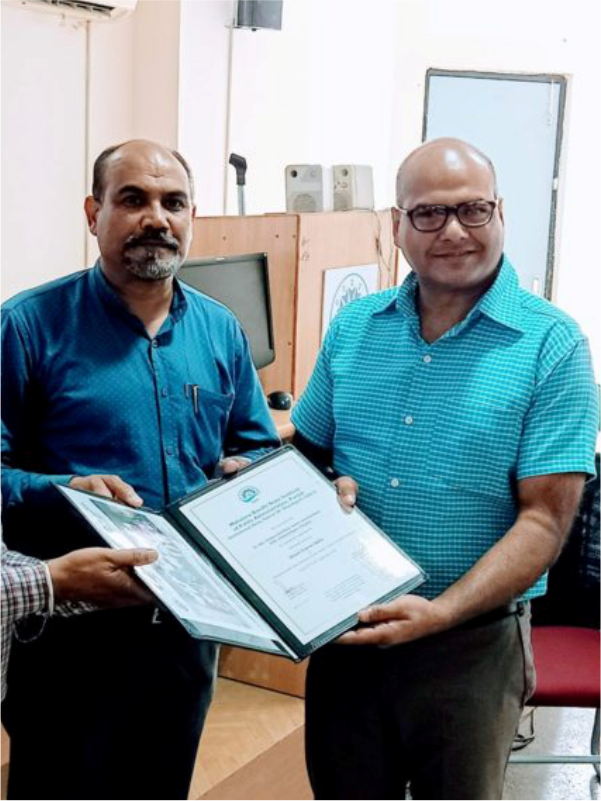